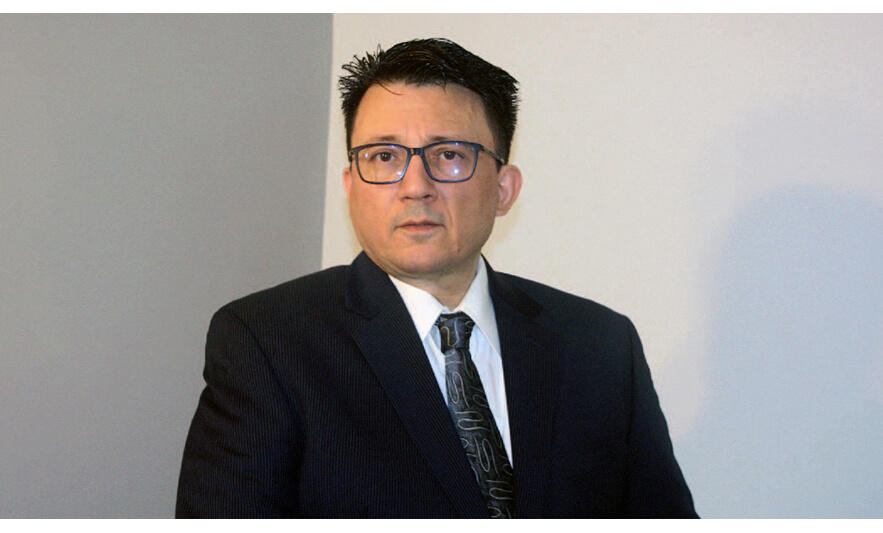 That variety of experience is beneficial in his current role with FSB, which provides outpatient services in behavioral health, including mental health and substance abuse. Andrisani is responsible for designing the programs at FSB.

“We need to have a mental health and a substance abuse program based on evidence-based practices, which means you’re doing the same thing every day that has already been proven to work,” he explained.

Andrisani believes that it’s important to treat the whole person since oftentimes mental health issues and substance abuse are co-occurring. He is also a champion of New Community’s mission statement to help residents of inner cities improve the quality of their lives to reflect individual God-given dignity and personal achievement.

“I have a strong belief that if we don’t take care of the human being first, what we’re trained to do is not going to be successful. It’s not going to last,” he said.

In addition to designing the programs for FSB, Andrisani hires and schedules staff, coordinates ongoing training, ensures regulations and grant rules are followed and networks with referral sources.

Prior to his career in counseling, Andrisani was attending medical school and became a freelance photographer in Italy. He has photographed Jermaine Jackson and even had a chance encounter where he was able to photograph Pope John Paul II at an airport. He gave up freelance photography because the lifestyle wasn’t conducive to starting a family, which he wanted.

Andrisani grew up in Paterson and lives in Passaic County with his wife, son and daughter. While he gave up freelance photography, he still enjoys taking photos and has passed along some of his knowledge to his son, who received his first camera at age 2. Now that he’s 10, he takes photos with his own equipment and uses his sister as a model.

Throughout his experiences, Andrisani has always enjoyed talking with and learning about people and their lives, which he brings to his work as a counselor and supervisor.

“People are very challenging,” he said. “They present differently for different reasons.”