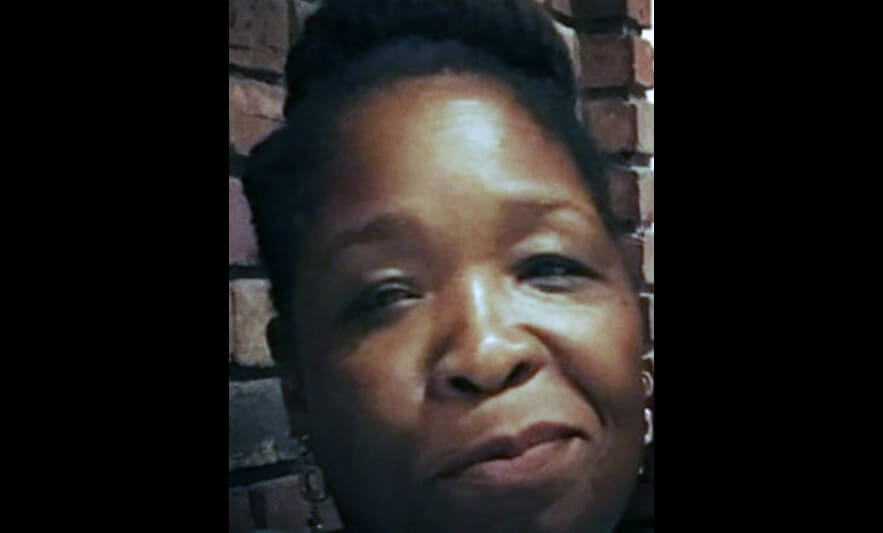 Avril Cunningham worked at New Community Extended Care Facility for 25 years before she passed away in April. Photo courtesy of Marjorie Scarder.

Avril Cunningham always had a warm greeting for those at New Community Extended Care Facility. She was committed to her job as Director of Social Services, working in her role helping residents for 25 years before she passed away April 7.

“She loved that job so much,” said Cunningham’s sister Marjorie Scarder. “She was so dedicated to New Community at every level.”

Scarder said Cunningham would work late during the week and on weekends to assist residents. And she always had a smile and a kind word to share.

“I always call her the best social worker in the whole tri-state,” Onwunaka said. “She would go above and beyond. She would go to the resident’s apartment and clean it up for them, set it up for them, so they would be comfortable when they went home. The love of these residents was a priority in her heart and in everything she did.”

Cunningham’s kindness extended beyond her work at Extended Care, according to Scarder.

“She was a very kind-hearted person. She would give you the shirt off her back,” Scarder said. “She is my younger sister but she acts like she’s my older sister.”

Scarder is reminded of Cunningham when she sees items Cunningham gave her. Because Cunningham was such a generous person, Scarder has items throughout her home from her sister.

Cunningham lived in Orange with her adult son upstairs while Scarder lived downstairs. The sisters were very close, with many strangers mistakenly thinking they were twins.

“We were always together. If they see one of us, they’re like, oh where’s the other?” Scarder said. “I miss her. I cry every time I think of her. It’s been so hard.”

Cunningham came to New Jersey at the age of 18 from Jamaica and began working in a factory. She decided to go to school and attended Essex County College and Kean University. After obtaining her degree, she worked at a welfare office for a time before finding the position at New Community Extended Care Facility, which she loved.

Scarder said Cunningham was extremely faithful to her job and was even talking about it before she was admitted to the hospital.

“She was sick and she was still thinking about work,” Scarder said.

Cunningham leaves behind her son, three sisters and two brothers. Because she passed in the midst of the COVID-19 pandemic and many of her relatives live in New York and Massachusetts, her family plans to hold a memorial service in her honor in April 2021 to coincide with the first anniversary of her passing.

Employee of the Month: Philip Arthur