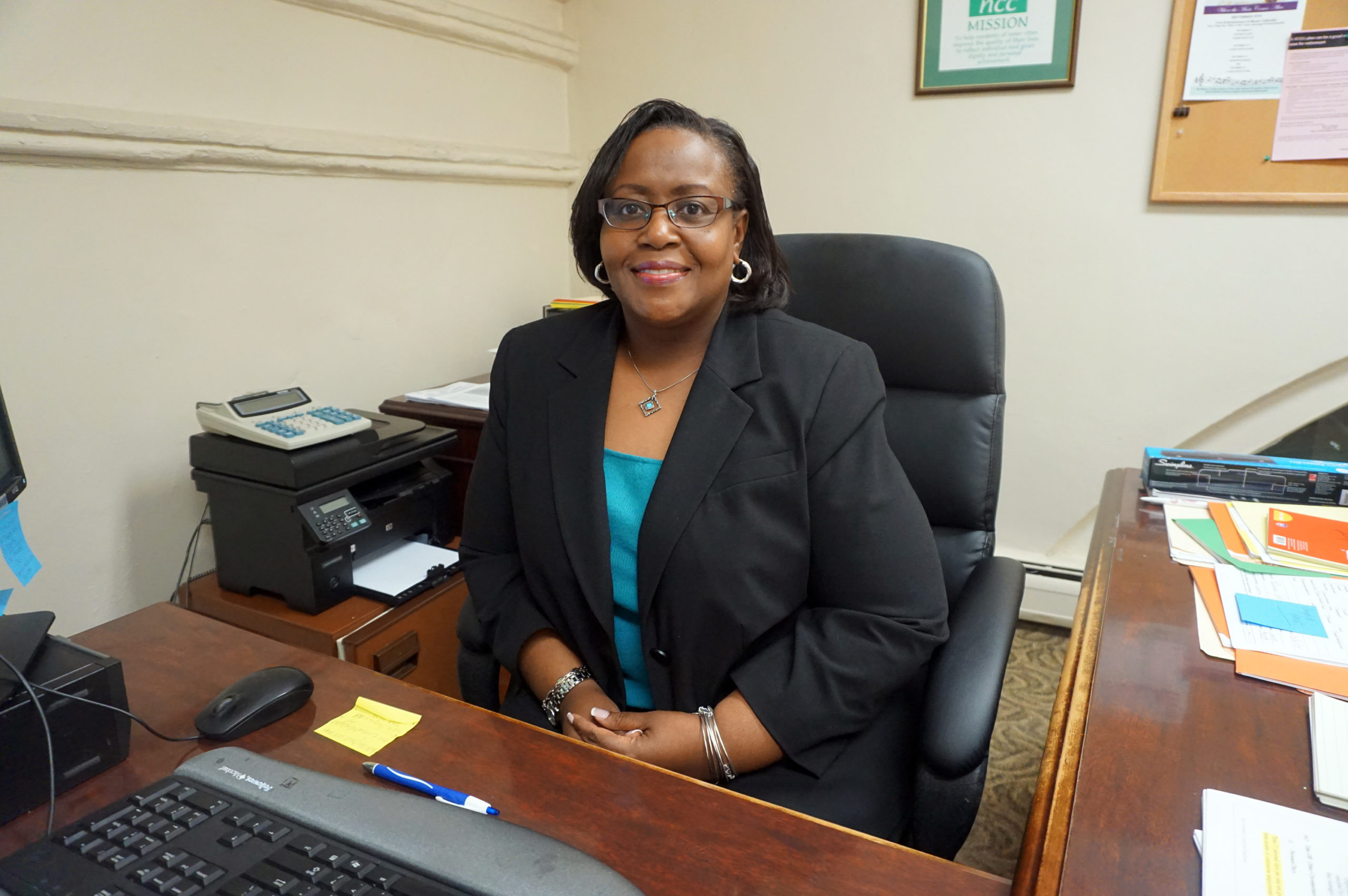 The Human Resources Department at New Community gained a new employee this summer. Tina Howard took on the role of Manager of Human Resources Aug. 19. She comes to NCC with more than a decade of experience in the human resources field and 15 years of experience working at a nonprofit community development and social service agency.

Before coming to NCC, Howard worked at New Jersey Community Development Corporation (NJCDC) for 15 years. She ran two programs for NJCDC for her first three years of employment. After that, she was promoted to the Director of Human Resources and Administration for NJCDC.

Howard decided to pursue a new employment opportunity to help her career grow and develop and liked the idea of working for NCC, which has an extensive history and is a larger organization than her previous employer.

“I felt it would be a great transition for me. It’s a large organization so it gives me an opportunity to take what I’ve learned and then learn what I can from this organization and take it to another level,” Howard said.

As Manager of Human Resources, Howard is responsible for all of NCC’s HR functions under the direction of Director of Human Resources Benjamin Galvez, including hiring, orientation, employee relations, benefits and risk management. She oversees HR staff members and ensures the department runs smoothly.

Howard holds a bachelor’s degree in psychology and a master’s degree in public administration but didn’t start working in human resources until she was asked to step into that role at NJCDC after a colleague received a promotion. She obtained the necessary credentials to work in an HR role and received training in the field. She currently has the PHR (Professional in Human Resources) and SHRM-CP (Society for Human Resource Management Certified Professional) certifications.

“Tina brings to us a great combination of human resources and nonprofit experience that is a good fit to grow our Human Resources Department and our continued efforts to fulfill NCC’s mission,” Galvez said.

Howard’s favorite part of her job is employee relations because she works well with people.

Howard is from Passaic County. She has a husband, stepson and stepgrandchild.

In her spare time, Howard enjoys many forms of entertainment. She is a music buff who attends many jazz festivals. She also likes plays, Broadway shows, reading and going to the movies.

Howard plans to learn as much as possible and help NCC achieve its goals and objectives for the Human Resources Department and agency wide.

“I’m excited to be part of the team and just looking forward to working with everyone,” Howard said. “I see the future looking very bright for all of us. I’m really happy to be here.

Beautifying NCC For Spring Up