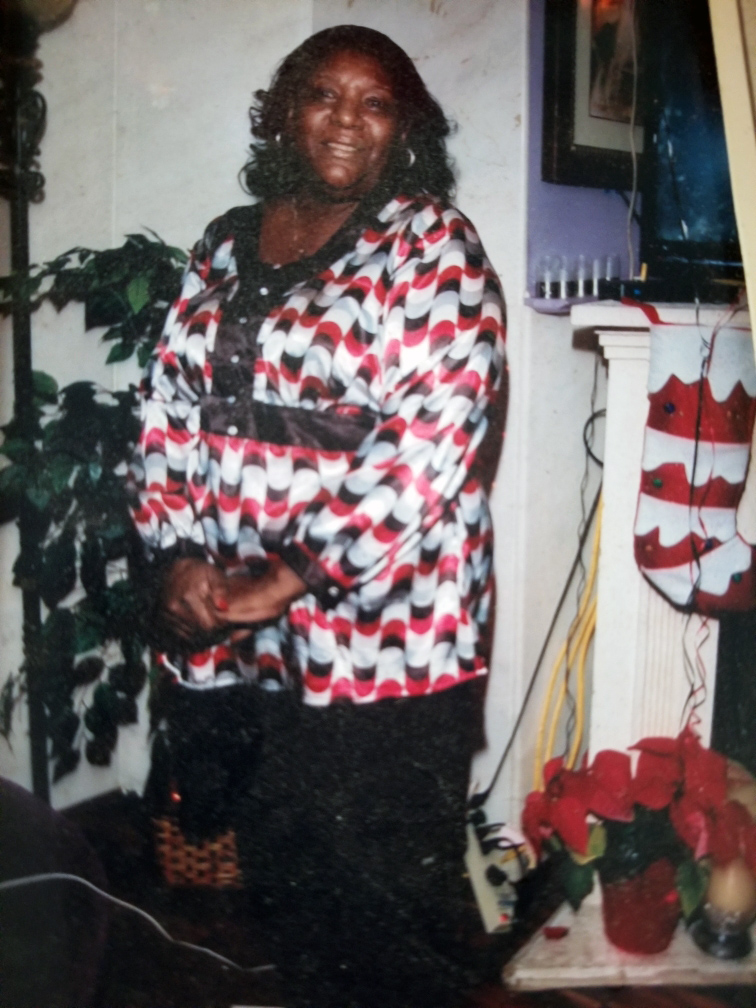 Zelda Badger-Noel was working at Community Hills Early Learning Center as the Receptionist/Family Worker when she passed away Aug. 16. Photo courtesy of Phyllis Montford.

Although Zelda Badger-Noel had only been working at Community Hills Early Learning Center (CHELC) for six months before her passing, she had a great impact on the children, families and staff members in the facility. She greeted everyone with a warm smile and enjoyed helping people. She passed away Aug. 16 at the age of 56.

“She was a character,” said her sister Phyllis Montford. “Everybody who met her has a story to tell. She was fun-loving and easygoing. She loved a lot of company.”

“Every morning before she started her day, she made sure to go around to every classroom and greet the teachers and the children,” said CHELC Director Gloria Johnson. “Her favorite classroom was the infant room. She had a name for every child and their faces lit up when she walked into that room. At the end of each day, Ms. Zelda would open the door to the infant room and say, ‘Let’s get out.’ Not only was she loved by the children, but families loved her even more.”

Montford remembers her sister as someone who always looked out for others.

Badger-Noel had two sons, ages 14 and 19, who are now living with Montford. Badger-Noel’s husband passed away in 2007.

While Badger-Noel was a relative newcomer to CHELC, she had a wealth of experience in the area of early childhood education. She worked at Creative Concepts Child Care Center in Irvington for 19 years. She started out as a teaching assistant and when the facility offered a certification course, she took it and became a family worker. Montford said the Irvington Board of Education didn’t renew the facility’s contract so Badger-Noel had to find other work, which is how she ended up at CHELC.

Johnson said no matter what was going on, Badger-Noel was upbeat.

“Anyone who asked her how her day was going, she always said, ‘I can’t complain.’ Complaining was something that she never did,” Johnson said.

Badger-Noel had a great impact in the relatively short time she spent as part of the CHELC family.

“Her presence is missed every day at CHELC and she will never be forgotten,” Johnson said. “Ms. Zelda became a true friend and there is not a day that goes by that I don’t miss her.”

Life since her sudden passing has also been an adjustment for Montford. She did not expect to be raising teenagers again because her daughter is grown. And the sisters were very close.

“We lived on the same street two houses from each other,” Montford said. “I thought we would grow old together.”