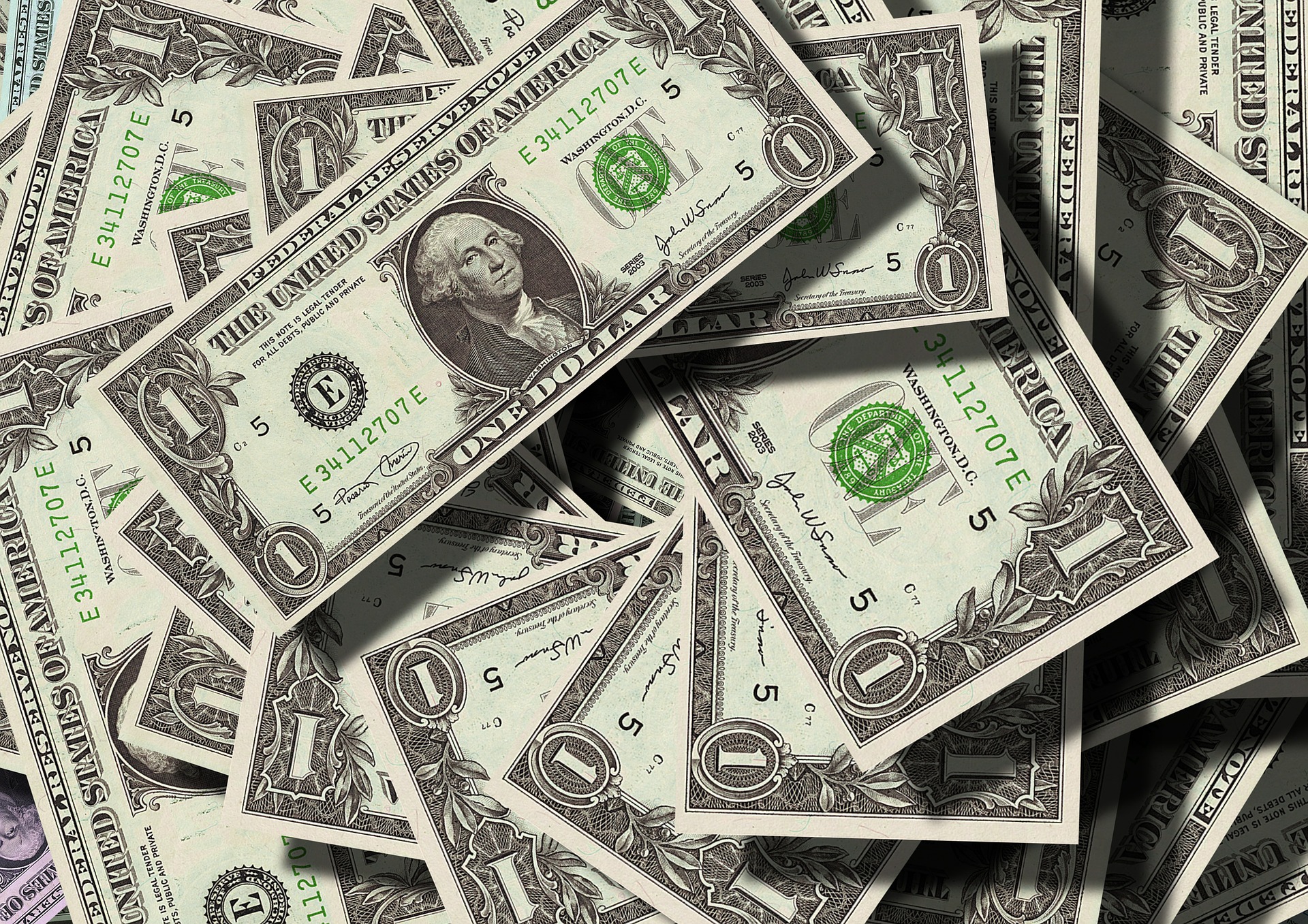 New Community employees making the organization’s minimum hourly wage are receiving a pay increase for 2019. Beginning Jan. 1, non-union member NCC employees will make a minimum of $12 per hour. Previously the NCC minimum wage was $11 per hour. Wages for union employees are determined through collective bargaining.
“There is a movement in the state and in the country to increase the minimum wage. We are watching but not waiting for government to argue out its answer to the living wage debate,” said New Community CEO Richard Rohrman. “This January, NCC is again raising its minimum wage by $1 per hour to $12 per hour for workers not covered by collective bargaining agreements. This is far ahead of any of the proposals being entertained by government.”
The minimum wage in New Jersey rose Jan. 1 by 25 cents to $8.85 per hour. The federal minimum wage is $7.25 per hour and it has not increased since July 2009.
“When combined with paid sick time, vacation, holidays and medical benefits with low employee contributions, we are way beyond the initiatives being debated today,” Rohrman said. “New Community takes its responsibility to those who deliver our mission on the front lines very seriously and we will never wait to be regulated into doing what is right.”

What Is COPD? NCC Seniors Get Answers

Understanding The Past In Order To Impact The Present