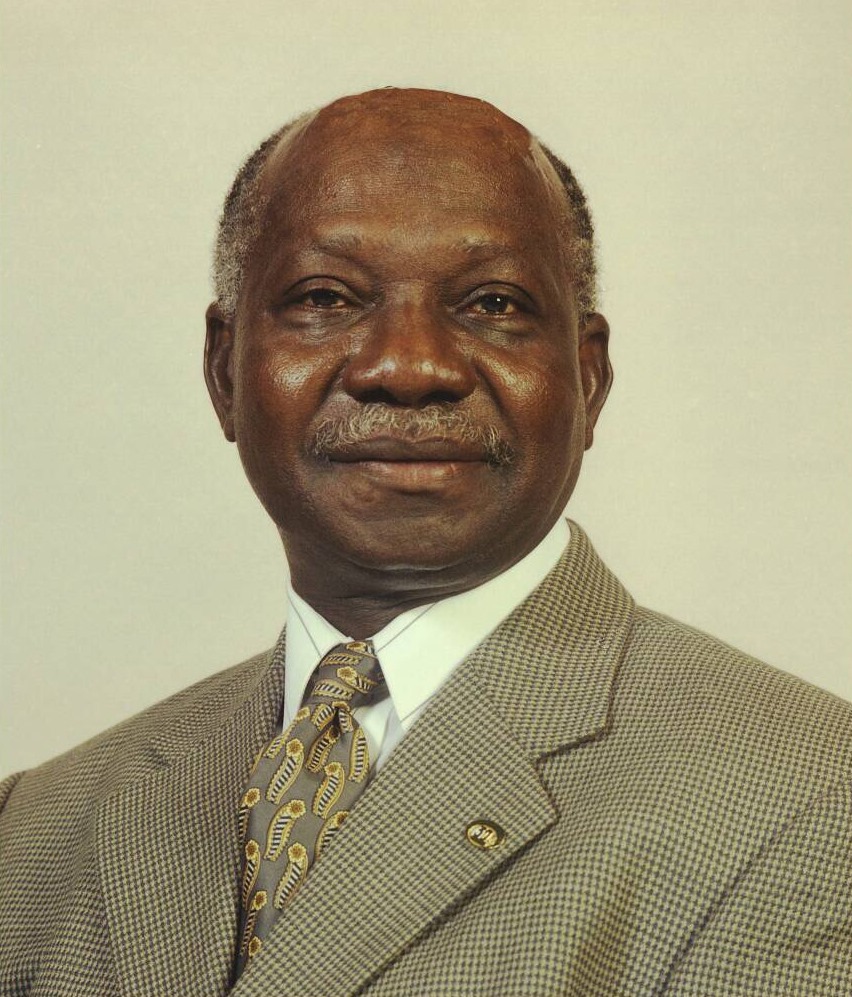 Dr. A. Zachary Yamba now serves as the Board President for the New Community Corporation Board of Directors. Photo courtesy of Dr. Yamba.

Dr. A. Zachary Yamba, who joined the New Community Corporation Board of Directors in September 2012, was unanimously voted into the position of Board President.

The vote occurred June 26, 2018, with all Board Members present, shortly after the passing of New Community Founder Monsignor William J. Linder who had served as the Board Chairman. Monsignor Linder passed away June 8, 2018.

“This board meeting is historic in the sense that June 26, 2018 will be remembered as the starting date of New Community Corporation’s second 50-year journey into providing services and empowering our inner city residents,” Yamba said as he accepted the role of Board President.

Yamba was very close to Monsignor Linder. The pair met 55 years ago and became good friends. Yamba said the Board of Directors would remain true to Monsignor’s vision for New Community going forward.

“Monsignor Linder left a grand legacy for those of us remaining to cherish, protect and most of all continue to grow. Dr. Yamba has a long and distinguished presence in the community and we are fortunate to have a leader who is so committed to our city and its residents,” said New Community CEO Richard Rohrman.

Yamba is President Emeritus of Essex County College. He served as President from 1980 to 2010, which is the longest anyone has held that position at the school. He was also involved with the institution well before leading it. Yamba joined the humanities faculty when the college opened in 1968 and served as Dean of Faculty prior to his appointment as President in May 1980.

He served as a commissioner of the Middle States Association of Colleges and Schools for more than a decade and is a founding member of the Presidents’ Round Table, an affiliate of the National Council on Black American Affairs of the American Association of Community Colleges. His other past affiliations include serving on the boards of the Essex County WIB, Newark Downtown Redevelopment Corporation, American Conference on Diversity, Christ the King Prep Academy, Council of Higher Education in Newark (CHEN) and Newark Boys Chorus School.

Dr. Yamba is currently also a board member of the Victoria Foundation, Regent Emeritus of Seton Hall University, ASA College in New York and the Two Hundred Club of Essex County.

A graduate of Seton Hall University, Yamba was awarded honorary degrees from his alma mater, Rutgers University and the University of Development Studies in Ghana. In 1980, Yamba, an All-America soccer player, was inducted into Seton Hall’s Athletic Hall of Fame.

The Board of Directors for New Community Corporation is made up of the following members: Barry Baker, Fernando Colon, Migdalia Martinez, Edgar Nemorin, Newton Richards, Madge Wilson and Yamba.