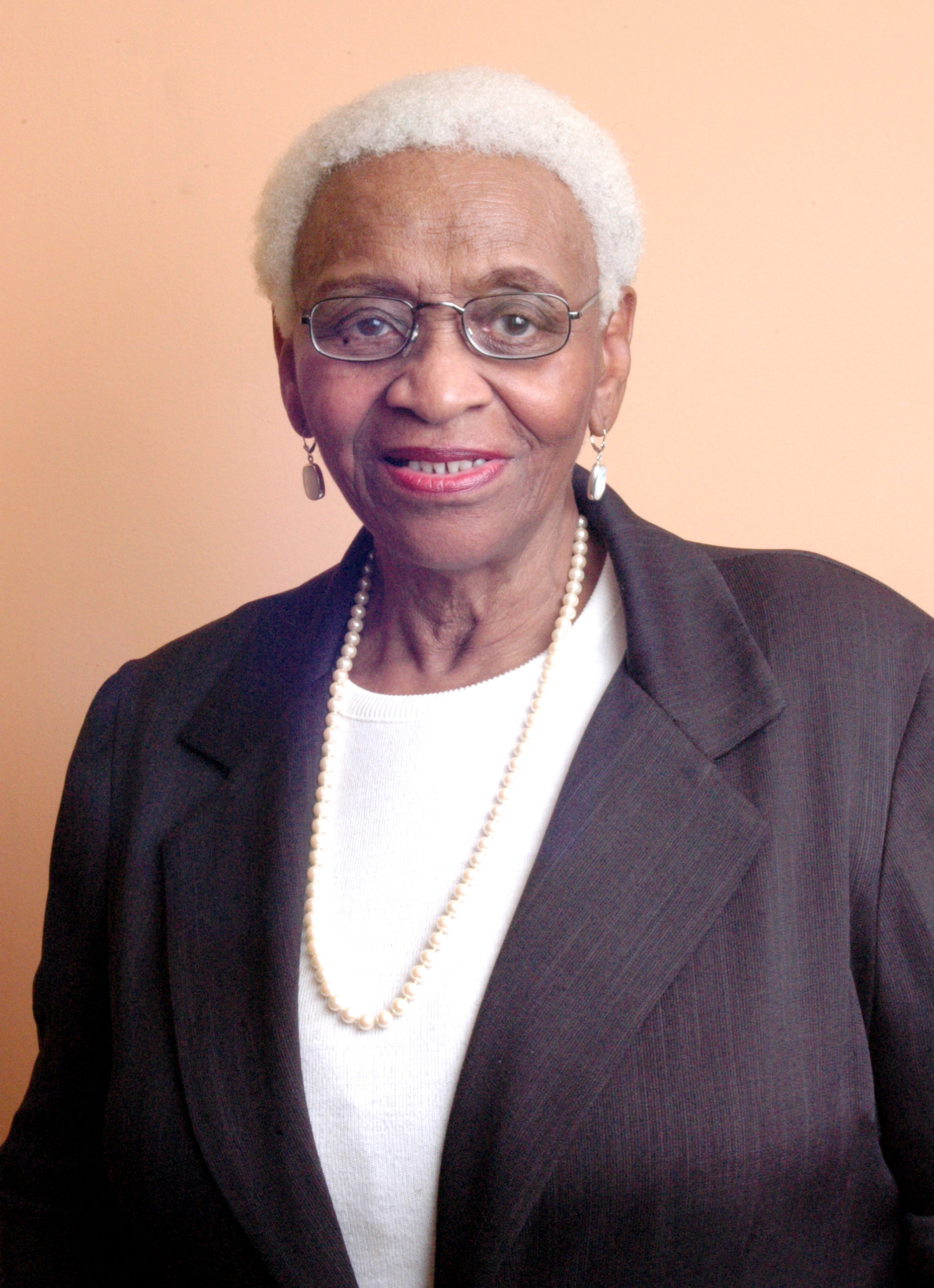 Elma T. Bateman was an original member of the Board of Directors for New Community Corporation.

Elma T. Bateman was a lifelong Newark resident who loved the arts and was very involved in her community. She was one of the original members of the Board of Directors for New Community Corporation and served the organization for 35 years. She died Feb. 12 at the age of 91.

Daughter Celeste Bateman said her mother served as a voice for the people during her time with New Community.

“She was a parent with children who had to live in these apartments that New Community was designing,” Celeste Bateman said. “She knew that families needed, for example, storage space. They needed a livable space.”

Celeste Bateman explained that her mother would argue on behalf of “the little people” and sometimes got frustrated that change wasn’t happening quickly enough. In the end, Elma T. Bateman did bring about positive change in the city.

“She was just such a shining example of how one person can make a difference. It’s a cliche but it’s true,” Celeste Bateman said.

Elma T. Bateman spent much of her childhood trying to find decent housing. She moved with her mother and siblings from one tenement to the next. That experience greatly influenced her work with New Community. She didn’t want others to endure the same struggles.

“She was seriously committed not only to the vision of NCC but more importantly to the delivery of all our services in a generous and dignified manner. She wanted New Community to be a cut above the rest of other nonprofit groups,” said New Community Board of Directors Secretary Newton Richards. “She was really a voice. And she showed a lot of admiration to staff members who strive to achieve excellence.”

Cecilia Faulks, New Community’s first full-time employee who is now retired, knew Bateman from Queen of Angels Church, where they were both parishioners before its closing. She said Bateman’s family was one of the first to move into New Community housing.

“In the early years, she was very involved in New Community and living in New Community homes and the beautification of those homes. Making sure it was kept up, planting shrubbery,” Faulks said. “She was always a very active member with the organization.”

The arts was another very important part of Bateman’s life. She was involved in productions at Queen of Angels Church and held poetry readings at her home.

“Elma and the late Arthur Wilson formed their own club and named it ‘Almart.’ They would rent buses to take parishioners to see Broadway shows,” recalled New Community Board Member and Outreach Coordinator Madge Wilson.

Celeste Bateman said her mother also loved to host card parties, carrying on the tradition of playing bridge from her own mother.

She described her mother as very generous.

“Anybody that needed money, she was always there with a check or cash to help them out,” Celeste Bateman said. “She felt like, ‘I can’t take money with me to the grave. Might as well share it with people now.’”

Celeste Bateman says she is following in her mother’s footsteps by getting involved in the city. She currently serves on the Newark Community Economic Development Corporation.

“We have all these fabulous developers, construction workers, architects, designers, engineers that have fabulous, wonderful ideas. But do they live and work in Newark? See the perspective of people in Newark? I’m that voice,” said Celeste Bateman. “And I learned that from Elma T. Bateman.”

Faulks described the funeral for Bateman as a real celebration of life.

“It was very uplifting with a band and people getting up to sing. It was just refreshing and left a smile on your face,” Faulks said.