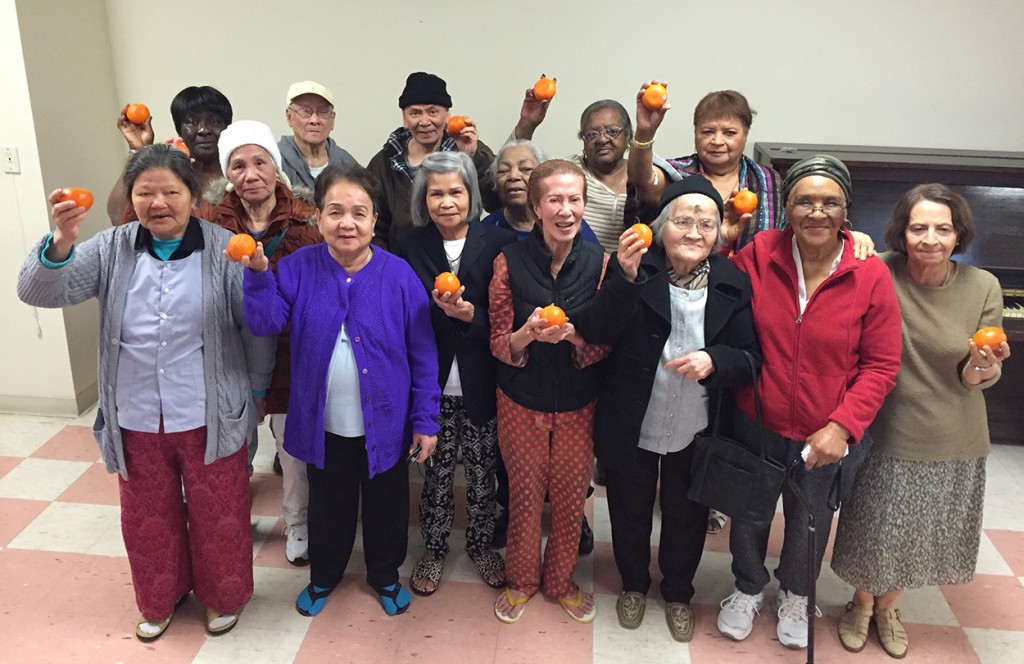 Residents of New Community Hudson Senior, located in Jersey City, rang in the Lunar New Year with food and merriment. This is the Year of the Monkey, based on the Chinese zodiac, which means that people born in 2016 are supposedly clever but also mischievous, according to traditional lore. Celebration of the Lunar New Year is rooted in religious traditions but has largely turned into a cultural custom in many Asian countries that’s marked by family gatherings, festive dinners and the giving of gifts such as red and gold envelopes containing money.

Globetrotting: International Students Get Lesson On Social Enterprise At NCC