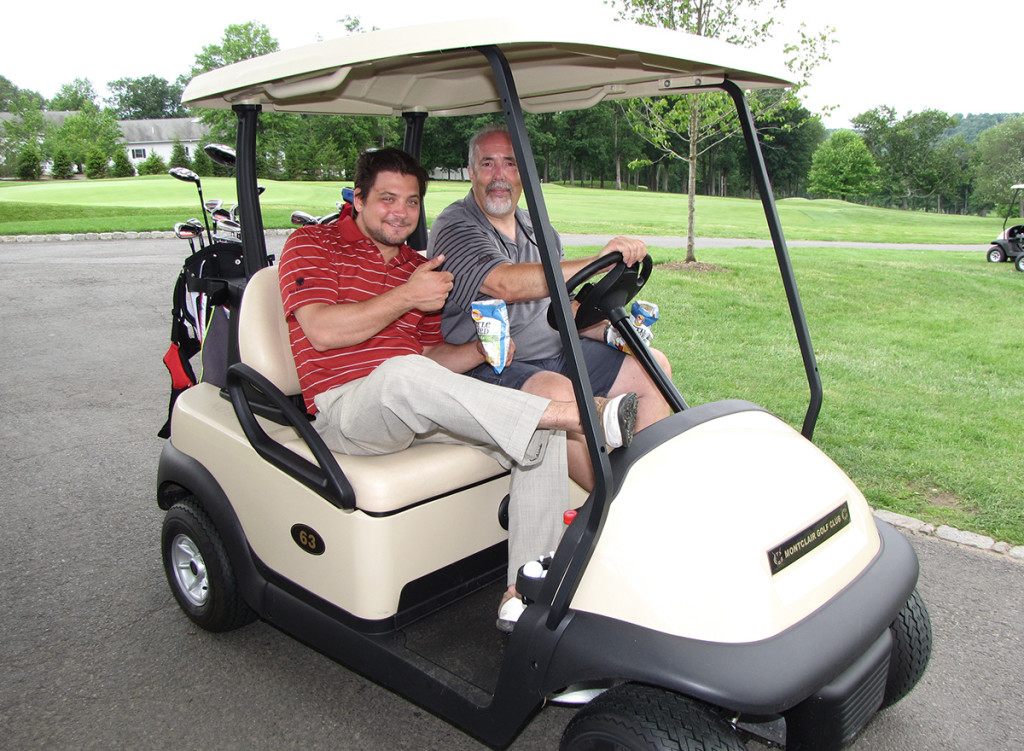 It was a beautiful day to golf for a cause.

“I hope you enjoyed the beautiful weather and some friendly competition,” Richard Rohrman, CEO of New Community, said to the golfers during his remarks at the dinner reception.

“In a couple of weeks, I felt right at home. The Harmony House staff cares for every child. I know this because they always make sure that everything is all right at home and in school,” Williams said.

Golfers enjoyed a buffet luncheon on the patio in the company of Harmony House Early Learning Center students and NCC staff, and then hit the golf course.

For Boyd, 34, Harmony House played a key role in stabilizing the living situation for herself and two of her sons so that she could secure a job as a preschool teacher and administrative assistant and search for permanent housing.

“I’m here to attest that the Harmony House was and has been a great help,” she said.

Monique Sessoms, who was homeless for nearly two years before she found refuge at Harmony House, said that becoming homeless took a toll on her self confidence. “There’s such a stigma attached” to being homeless, she said. But staying at Harmony House has “been the best thing that’s happened,” Sessoms said, and has helped the 29-year-old single mother during the crucial years of raising a toddler daughter and infant son.

For Tracey Battles, NCC philanthropy officer who headed the golf committee, hearing the personal stories shared is what makes the golf outing so impactful.

“The golfers want to know who it is they are supporting and this allows them to hear, but also understand and feel, what difference their donations make in a person’s life,” he said.