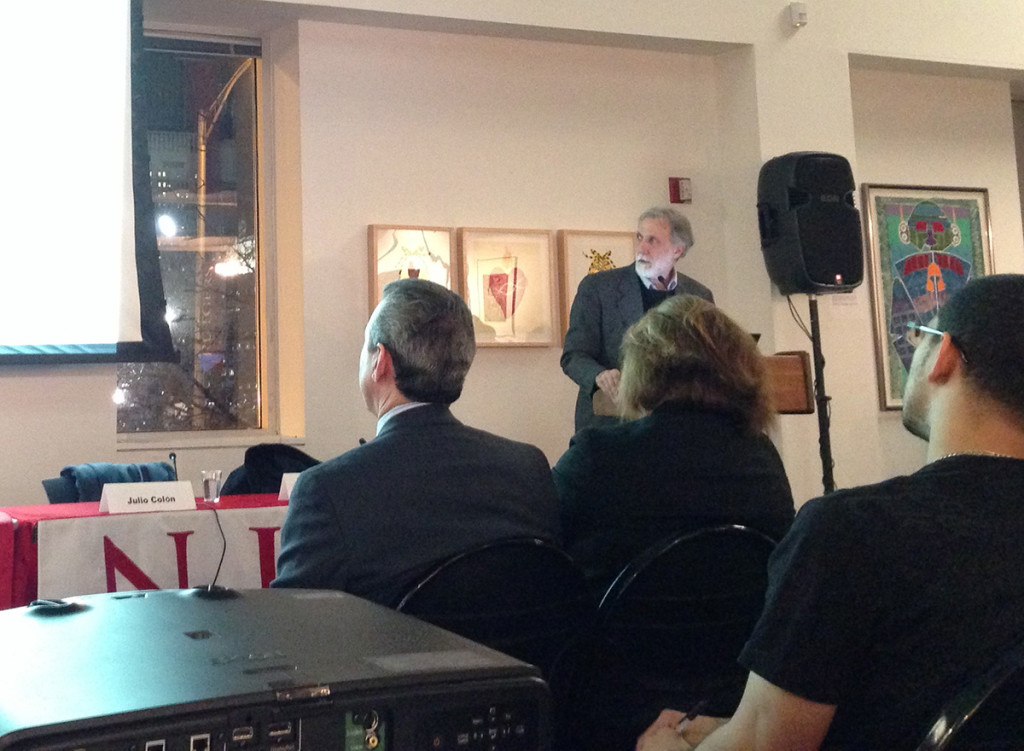 Brick City Conversations recently hosted a lively discussion titled the Newark Housing Roundtable, where New Community’s Director of Special Projects, Richard Cammarieri, was a panelist who discussed the importance of affordable housing in planning the city’s future, especially as Newark’s central business district is experiencing visible economic investment and growth. The event’s goal was to discuss “policies to promote quality housing in healthy neighborhoods across the income spectrum.” Cammarieri showed different examples of NCC’s housing in Newark, with Manor Family townhomes at 72 Hayes St., Manor mid-rise complex at 225 Hunterdon St., and Manor Senior at 545 Orange St. He reminded the packed room at New Jersey Institute of Technology’s College of Architecture and Design gallery that New Community is committed to serving “very, very low income residents,” a service that is increasingly harder to find.